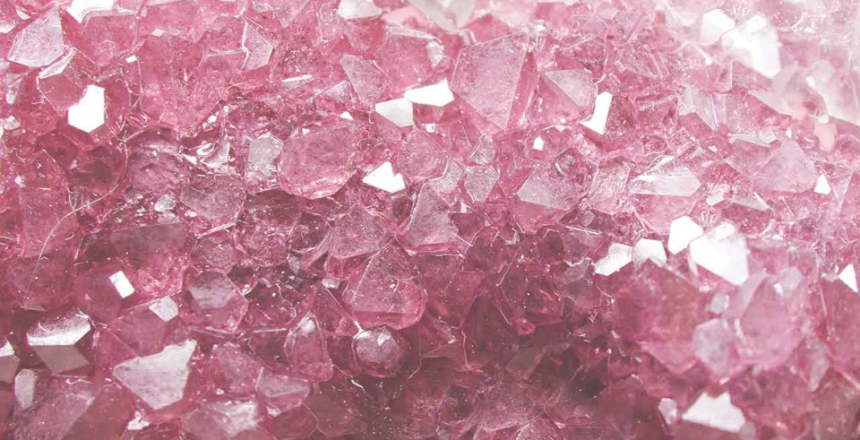 Our Cells Have Three Priorities:

We are in many ways like our cells.  When we are run down and fighting something off, our energy level is low, since our body is prioritizing the energy that we have available to us.

Tourmaline helps to put our body into a high energy efficiency mode. Wearing the tourmaline is like getting continuous low-level laser therapy 24/7.  This process is called energy transformation.  Patients often experience a feeling that the tourmaline kinesiotape is giving off heat and feels warm to them. Coming very soon the tourma kinisiotape will be the next addition to our wellbeing focused inventory.

Tourmaline crystals are piezoelectric, which means that when a crystal is heated, from body heat, compressed, or vibrated, the tourmaline can convert that energy into an electrical potential charge.

This charge will form at opposite ends of the crystal. This produces negative ions, which are associated with a more alkaline body pH, scavenging free radicals, reducing inflammation, healing at a more rapid rate and anti-aging.

Patients can’t perceive this energy, but animals do and many patients say that their dogs and cats won’t get off of their tourmaline blankets. Be sure to check what’s available under our tourmaline cozy pet bed inserts.

Tourmaline crystals are also pyroelectric, which means that they can actually generate a weak electric current from being stimulated by heat, compression, or vibration. This is like having a tens unit without batteries.

Tourmaline is found in two main geological occurrences. Igneous rocks, which are from volcanic lava, in particular with granite and granite pegmatite and in metamorphic rocks, which change from another rock under pressure over time, such as schist and marble. Schorl and lithium-rich tourmaline are usually found in granite and granite pegmatite. Magnesium-rich tourmaline are generally restricted to schists and marble.

Far Infra Red is a band of energy in the complete electromagnetic spectrum and it has been used effectively for millennia to treat/ease certain maladies and discomforts.

Far Infra Red can stimulate cells and tissues and is considered a promising treatment modality for certain medical conditions. Our technological advances have provided new techniques for delivering FIR radiation to the human body. Far Infra Red can also help to generate new blood vessels.  This is called angiogenesis.

We have posted a series of six informative short articles about the benefits of the truly amazing facts and benefits of Tourmaline. This article is the first in the series. Click on the next link for a short read about how you can benefit from using the tourmaline blanket.

All about the Tourmaline Blanket and so much more 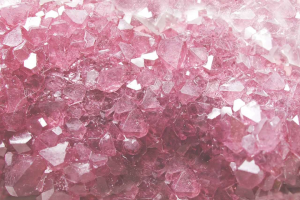 Tourmaline Helps To Put Our Body Into A High Energy Efficiency Mode. Wearing the tourmaline is like … 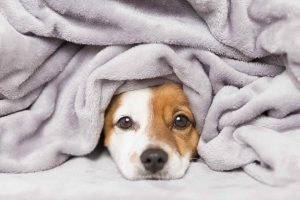 Tourmaline absorbs body heat and re-radiates that heat in the form of Far Infrared energy back into the body. Tourmaline 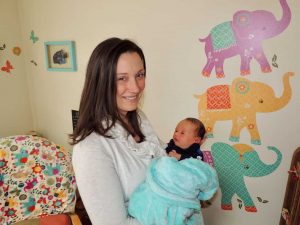 “…our baby calms down much quicker when we wrap him in his tourmaline-blanket…” – Dr. Lauren Ren, America’s Holistic Sweetheart 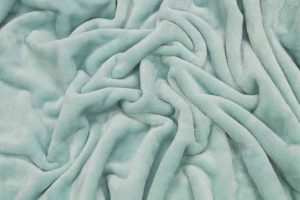 Frequently Asked Questions What is Tourmaline? Tourmaline is not a single mineral, but a group of minerals with a similar

Re-energize wrapped in a crystal blanket The smallest tourmaline particles that can be currently produced, which are nanometer-sized particles are used